How does MosquitoMate technology work?

MosquitoMate starts releasing male ZAP mosquitoes weekly in your yard at the beginning of the mosquito season. Fact: Male mosquitoes don’t bite. We release ZAP males to mate with Asian Tiger mosquito females, which are invasive to the USA. The resulting eggs do not hatch, decreasing your biting mosquito population. Our technology only impacts mosquitoes and does not harm or affect other insects, including bees and butterflies.  It’s that simple.

How effective is MosquitoMate technology?

MosquitoMate completed successful trials in Lexington, Kentucky, California, and New York.  Trials have demonstrated a greater than 80% reduction of the biting mosquito populations.

We rely on a natural approach rather than genetic modification to reduce the mosquito population in your backyard. We utilize a bacterium called Wolbachia, which is common among insects. Scientists estimate that Wolbachia is one of the most common bacteria on the planet, occurring naturally in over half of all insect species, including bees, butterflies, dragonflies and many mosquito species.  It cannot be transmitted to people, pets or any warm-blooded animals. 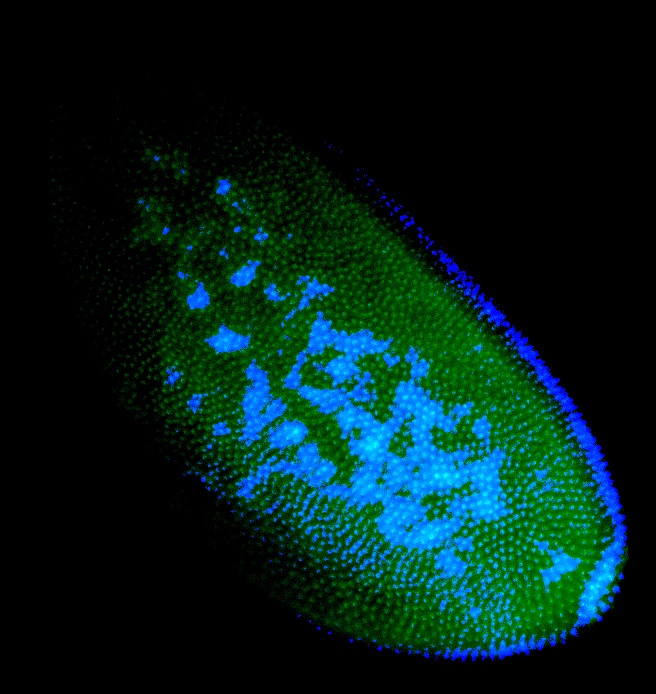 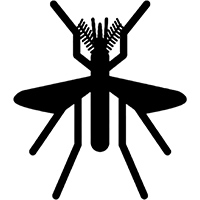 We breed and release male mosquitoes 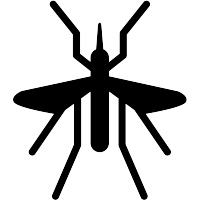 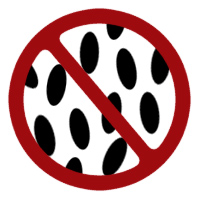 No eggs hatch and the lifecycle is interrupted

The result is a significant reduction in the mosquito population